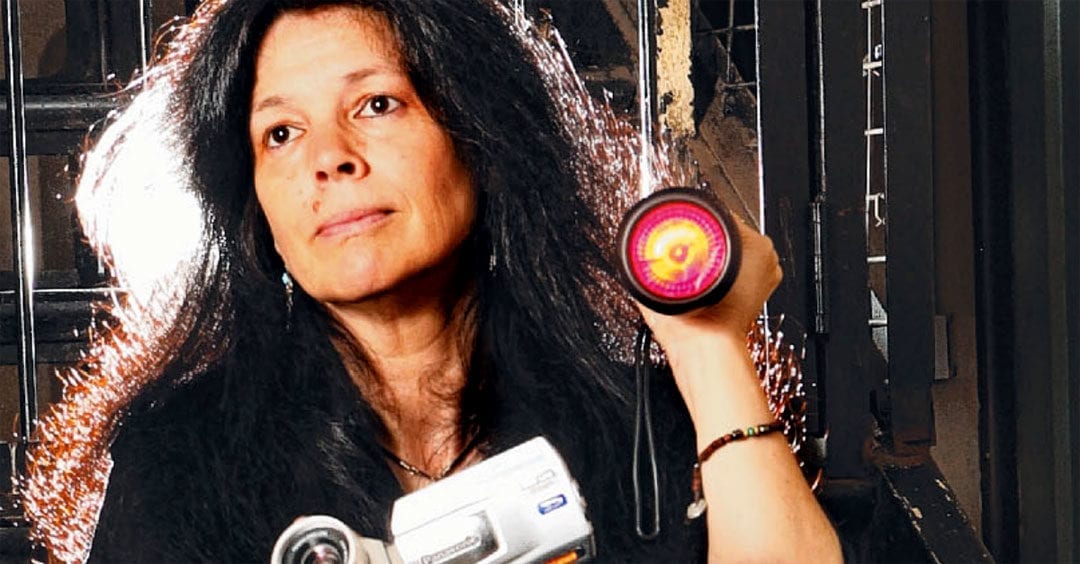 “There she is, standing on the side of Anzac Highway covered in blood and desperately seeking help.  It looks like she has been in a car accident, but there is no wreck nearby.  The young woman is wandering aimlessly along the road when two good samaritans travelling towards Glenelg pull over to help.  She gets into the backseat and the couple decides to take her to the nearest hospital.

They ask the woman where she lives, but she never answers them.  When they turn around to see if she is all right… she is gone.  Completely – and utterly – vanished. The phantom hitch-hiker of Anzac Highway has struck again.

Alison Oborn is a paranormal researcher, a woman intent on finding evidence that ghosts really do exist.  She has never seen the Anzac Highway hitchhiker, but she has had too many other strange, spooky and unexplainable encounters to ignore.  And as the co-founder of South Australia’s Paranormal Field Investigators team – a small but dedicated group of paranormal researchers – she is desperate to explain the unexplainable.

Oborn has been interested in the paranormal since her childhood spent growing up in a purported haunted house in England.  Love brought her Adelaide and here, in the City of Churches, her love of the paranormal has thrived.  You see, we are on fertile ghost ground.

The Anzac Highway hitchhiker is just one of the thousands of ghosts across the state who are said to wander and haunt our streets, churches, pubs, houses, old jails and other historic sites.