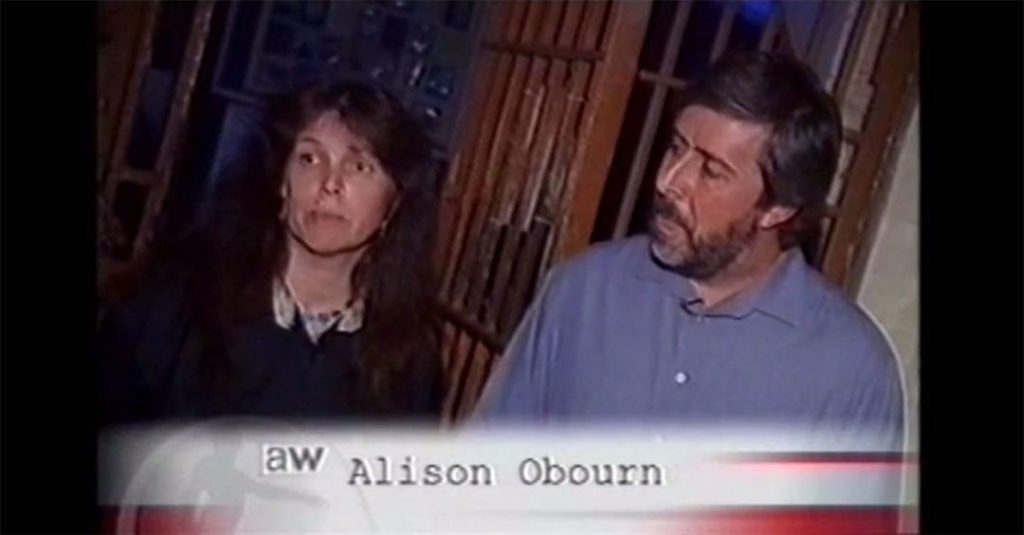 Some years ago, the show ‘The Weekender’ came in from Channel 7 to cover some of the Adelaide Gaol Ghost Stories for a Halloween Special.

Alison and Jeff from Paranormal Field Investigators had the pleasure of taking the tour for them that night.  However, they experienced more than they imagined they would and went home with some gaol ghost stories of their own!

So, what did happen… well, what didn’t appear on the finished product was the trouble that Channel 7 was having with their big expensive cameras.

When they took them into one of the induction Centre rooms, the camera failed… when they brought it out the camera started working again.

It did this more than once and the story even hit the Advertiser newspaper here.

What we didn’t tell them was that the building is well known for equipment malfunctions and drainage of battery power.

Learn more about our Adelaide Gaol Ghost Tours or Book Now and maybe you can take home some gaol ghost stories of your own!

Although Jeff Fausch left Paranormal Field Investigators soon after this, Alison Oborn went on to lead PFI, the official investigators of the Gaol for many more years.  She details their time there in her book ‘Ghosts of the Past’.

Paranormal Field Investigators, was incorporated into Adelaide’s Haunted Horizons in 2010.