Ghosts Are Near television appearance 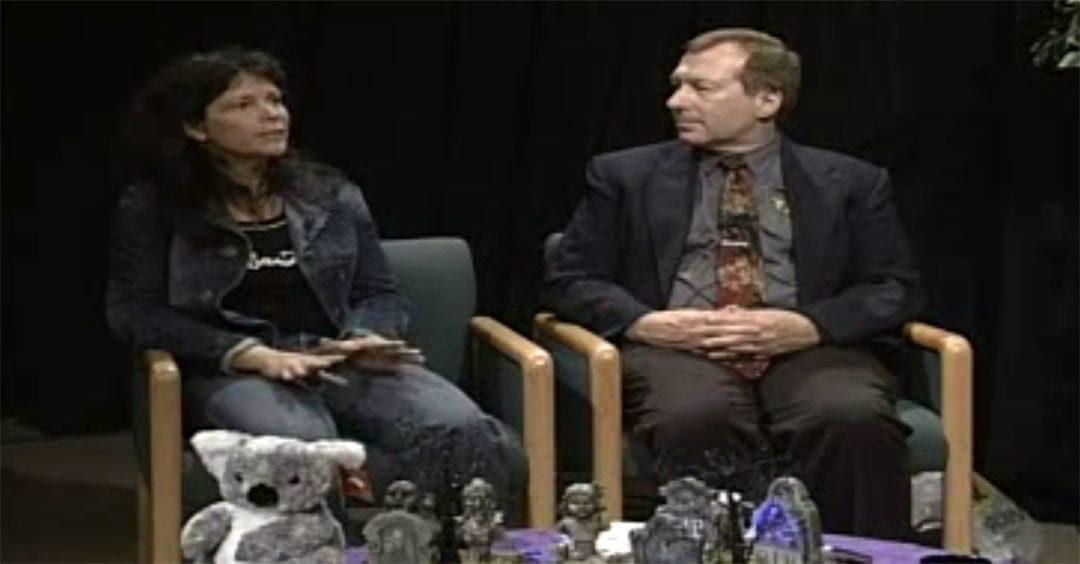 I was lucky enough to be invited to the U.S.A. to appear on the ‘Ghosts R N.E.A.R.’ television show by the hosts Keith and Sandra Johnson (from the first 2 seasons of Ghost Hunters).

In the interview, I get to discuss my time as the co-founder of Paranormal Field Investigators, and the 10 years we spent as the official investigators of the Old Adelaide Gaol.  It was 2 years after this that I went on to create Adelaide’s Haunted Horizons, where we get to share that experience with you on ghost tours and paranormal investigations of the Old Adelaide Gaol.

If any of you have wondered where my passion began, I also chat about my beginnings and early ghostly memories and experiences in the haunted house where I was born.

It was a wonderful trip, where I met and made a lot of new friends with the guys that help out on ‘Ghosts R N.E.A.R.’.  It is certainly where I fell in love with the U.S.A.  Even better it led to an investigation at Slater Mill, which again I won’t forget in a hurry.  More on that investigation later.

Note: I know I got the Gaol closure date wrong…. what can I say… I was jetlagged after being picked up from an international flight/several internal flights, only 2 hrs earlier!

Since this time, I have been back several times to the U.S.A. and investigated many places.  We are looking forward to returning in 2019.