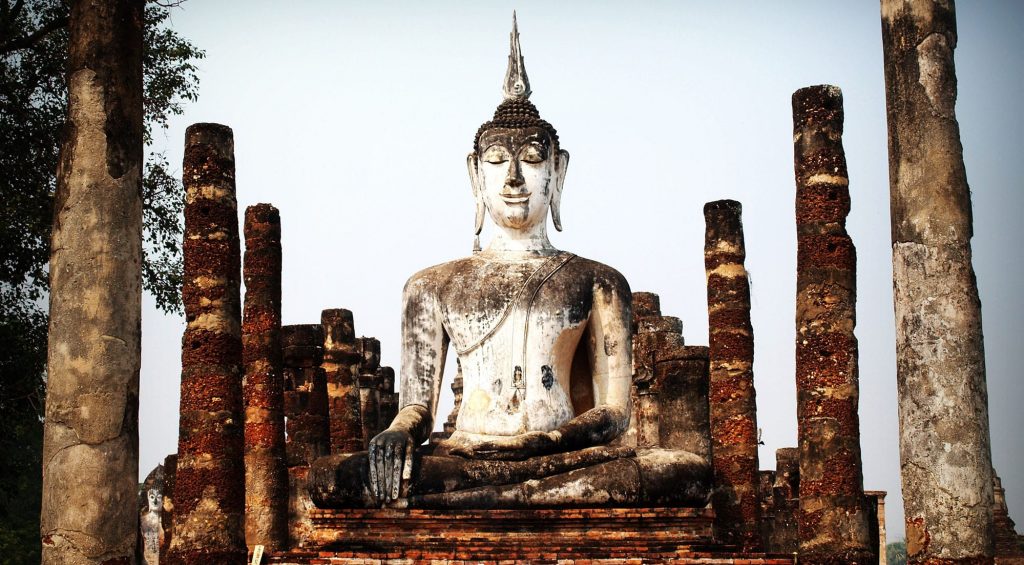 “You harm yourself, as dust thrown against the wind comes back to the thrower” ~ Buddha on Karma

I often see posts on social media regarding ‘Karma’, a word that seems to have become more and more popular of late.  “Karma will get them!” is a saying often seen bandied around, normally by people who apparently feel like they have been wronged in some way.  Hurt feelings wish life would smite down the offending person when they themselves feel helpless to do so.  Those same hurt feelings lay in wait and relish any bad luck experienced by the ‘offending’ person.  In some cases, these people may well deserve bad karma but in other posts that I have witnessed, it appears to simply be people who have had their feelings hurt for one reason or another. Our place here today is not to judge, as we know there can be 2 sides to any story, it is simply an exploration into what is Karma.

Noticing an increase in these types of posts got me curious… what is Karma all about?  Why is it used so negatively by people in this day and age?  Was it always so?  Is there such a thing as good karma?  If so why do people never seem to use it in that context?  How many times do you read on social media, “I hope she/he gets good karma!” or “good karma will get them”.

So where did Karma have its beginnings?

ORIGINS OF KARMA
Definition of Karma: “to act or action” 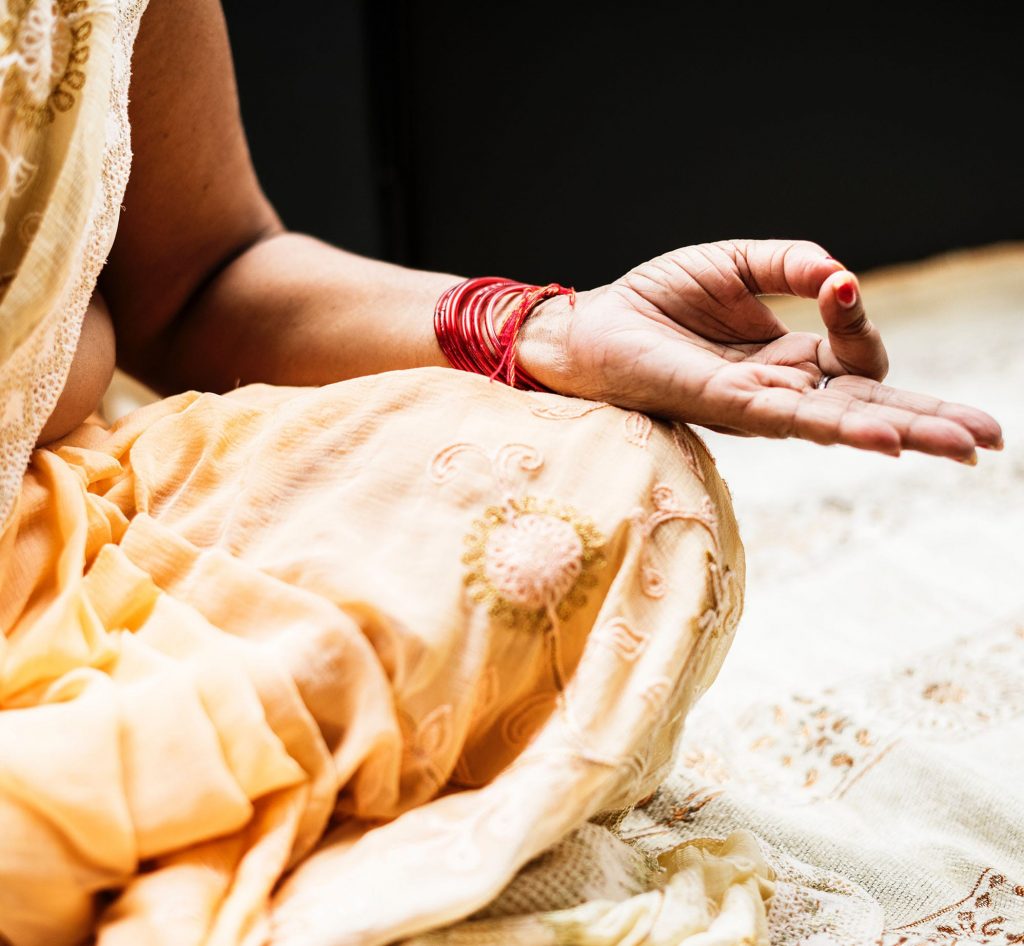 The word Karma started out as ‘Karm’ and appears to be from Sanskrit, one of the oldest languages in the world.  Originating from the East, the word features in several different religions including Hinduism and Buddhism, although each religion views it slightly differently.

Many Eastern religions have a strong belief in reincarnation, and also in a Universal Law which dictates that both good or bad actions in this life, will have consequences in the next.  So originally, karma was not expected to visit in this lifetime, but in future reincarnated lives, almost like life has a scorecard. For instance, in the Indian caste system, it was believed that those who spent their lives performing good deeds in past lives will be born into a spiritual and much more privileged caste in their next.  Equally, people who spent their lives performing bad deeds would experience the reverse, such as being born as an animal or a life of suffering.  Simply put, it was seen that a life of accumulated actions would determine the nature of their future lives.

So it would appear that Karma was not seen as ‘punishment or retribution’ like it is today in the Western World, but simply an expression of natural acts.  It gave a sense of moral responsibility to people and taught them that there were always consequences to their actions much like the Christian Bible teaches today with their concept of an afterlife in the form of Heaven or Hell.

So if you do truly believe in Karma, it means that genuine kindness and generosity will lead to good karma as does compassion and sympathy.  The opposite will be caused by greed, hatred and jealousy just to name a few.  The one thing it is not… it is not seen as a punishment or reward dealt out by a God but more as a natural law, just as gravity is a natural law.

However, even if you are doing good deeds, it would seem that this too can be tricky, especially if you are after a better life in your next reincarnation.  A good deed in itself is not enough, as it is dependent upon the thoughts and true intention behind these good deeds.  If you perform them selflessly with no expectation of anything in return and without the sole purpose of making yourself look and feel good, then you are safe… however, if you did it with an intention of receiving something back, then your scorecard quickly goes down.

Although the specifics are different depending on the religion, overall karma is indeed about cause and effect, not just from deeds but from thoughts also.  Both positive and negative traits are believed to build up over time and cause us to acquire karma, good or bad.

My feelings on Karma?  Whether Karma exists or not, one thing is for sure… at the end of the day, those sitting waiting for it to hit others will always have their patience rewarded.  Why?  Because good and bad things happen to us ALL eventually whether you are a good person with a kind heart, or a monster.   This is otherwise known as life!  Life does not owe us anything.  Life is not selective on whether you are good or bad.  Life just is.  When finally, that bad thing does happen to the perceived ‘offender’, this isn’t true karma. It was simply that the perceived offender lives and breathes just like you and me. Occasionally, the odds become stacked against them, as they do for us all.  It does not prove that anybody is deserving of it, but just shows the fragility of our personal world around us and of our existence.

Early Buddhist writings show an understanding of this and mention that not all of what is experienced is a result of our past actions.  They pointed out that it may simply be due to natural events of one sort or another.  This appeared to change over time such as in the Tibetan teachings. However, Buddhists especially, remain very mindful of their every thought and action.

The origins of karma is a fascinating subject and has many depths to explore throughout the ages, in fact, more than I can write here, so I encourage you to look further.  This is just intended as a brief outline for those like me who are slightly curious. 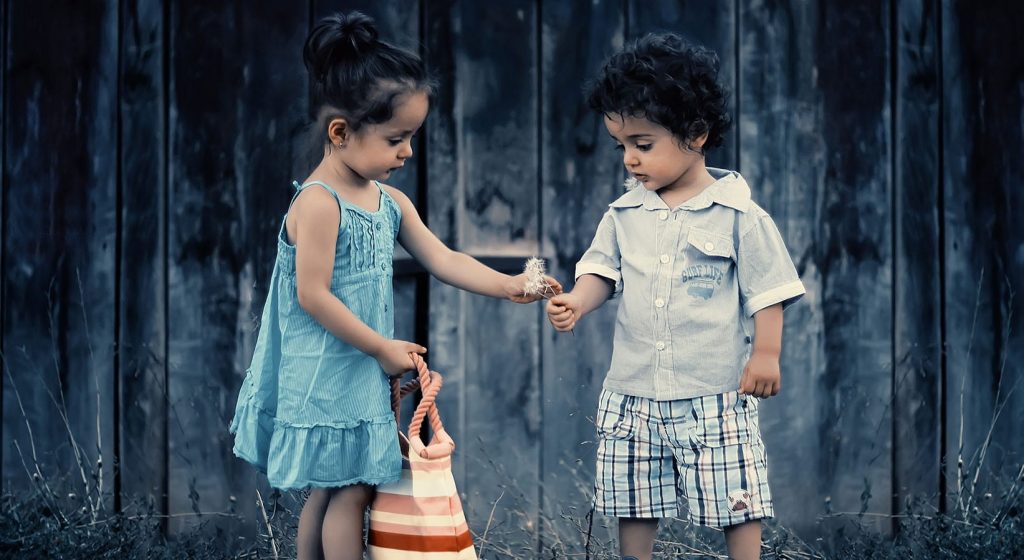 SO WHAT IS KARMA IN REFLECTION?

In the meantime, let us contemplate the original meaning behind karma.  Before wishing bad karma and negativity on others in life… remember, according to true karma, this reflects on us and not the person we wish it upon.  By having these negative thoughts, it means that in return we will be lowering our own score on our card of life.  Wishing harm and misery on others makes us as bad as the other person, if not more so.   If they truly have done a bad thing, then according to karma, it will not be seen until the next life.  We possibly won’t get to witness it anyway, so maybe instead of wishing bad things on others and being counterproductive with our own karma, we should instead be focusing on the good things and on being selflessly kind so that if reincarnation does exist… we won’t have that bad karma finding us!

Remember genuine kindness, good deeds and thoughts, will attract similar, maybe not so much through karma, but instead through fostering goodwill and happiness in others around you.  By maintaining this, in our own way, we make our small part of the world, a much better place for us to live in.